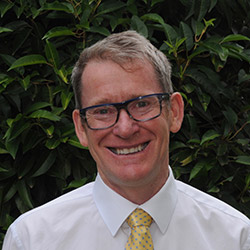 David Gibney was raised as part of a large farming family near Kyneton, Central Victoria. On completing school he opted to study agriculture at the VCAH Glenormiston achieving an Associate Diploma in Farm Management. He acquired his Wool Classing Stencil before gaining further experience in the Beef and Wool industries.

In 1987 David returned to study at Monash University and obtained his Bachelor of Economics, Majoring in Accounting. He planned to merge his interests & experience in the land together with his economics and finance qualifications. Australia's largest privately owned Agribusiness Company, ICM Australia employed him as an Accountant until he returned to his home town of Kyneton. The idea was to oversee the running of the family farm at Baynton whilst continuing his work as an accountant. He also operated a small farming enterprise primarily focused on beef cattle until family commitments took precedence. 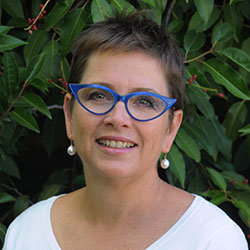 Julie-Anne has a wealth of experience in the money market having worked in Perth, Brisbane and Melbourne where she met David. Initially they set up the business in July 1995 and for a numbers of years worked full time together before the business grew and a several staff came on board. Her current role includes managing the direction and growth of the business. 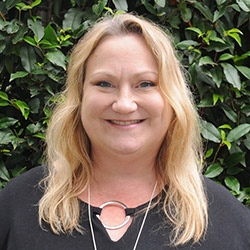 Joedy started with us as a part-time office administrator/manager in May 2008. She came to us with a wealth of experience in management of software programs, workflow systems and customer service. A self starter she previously ran a local book-keeping business as well as managing three children (including twins).  She has motivated us to achieve our goals and is always coming up with new ideas to improve operations and minimize costs for our clients. 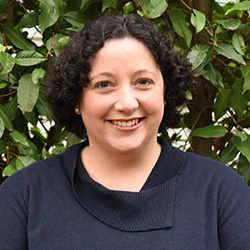 Jennifer Greentree started with our firm in early 2017 as a Business Services Accountant after several years’ experience in public practice locally. She has worked on and off for us casually over the last two years and has now returned to work with us on a permanent basis. She is a qualified chartered accountant with a Bachelor of Animal Science and Management (Melb. University) and Masters of Professional Accounting (RMIT). Her background of rural studies and accounting is a great mix for our regionally based practice. Jennifer has lived in the area for over 20 years attending local schools and is active in the community as a Scout leader.